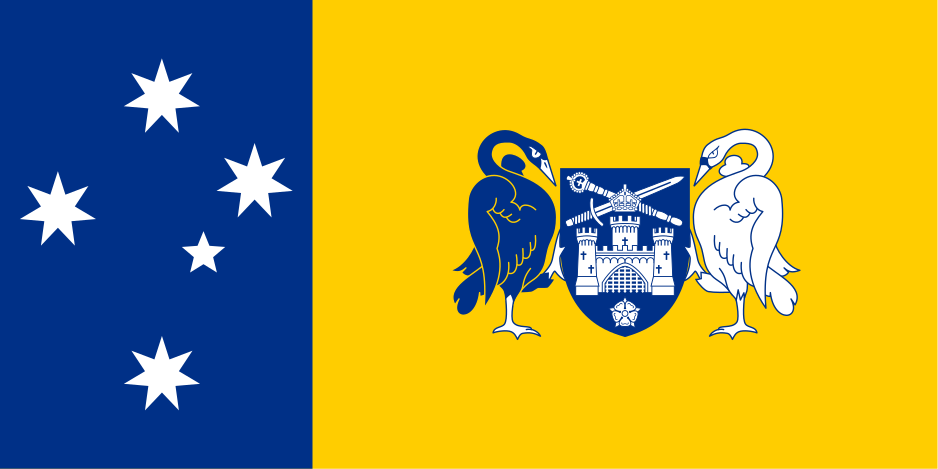 Gambling in the ACT — What’s Legal, What Isn’t and Who’s in Charge

The ACT Gambling and Racing Commission regulates and approves gaming and racing activities in the ACT (Australian Capital Territory). They also collect taxes and fees according to gaming laws; monitor and research the social effects of gambling (including problem gambling); promote consumer protection and provide education and counselling.

The Australian Capital Territory does, however, license and regulate the activities of racing and sports bookmakers.

Charitable organisations can have gaming nights to raise money for their causes, but they must submit an application, pay a fee and approval is subject to certain conditions.

A number of games have been declared unlawful; these games can only be played in a person’s home or at a casino. The list of unlawful games includes: poker, Sic Bo, craps, roulette, blackjack and baccarat — variants also.

For more details and to confirm that the information given above is still current, please consult the ACT Gambling and Racing Commission website.